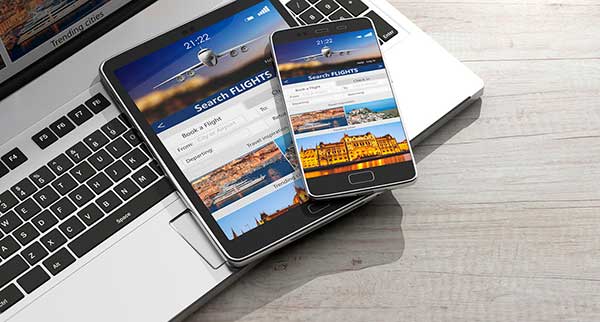 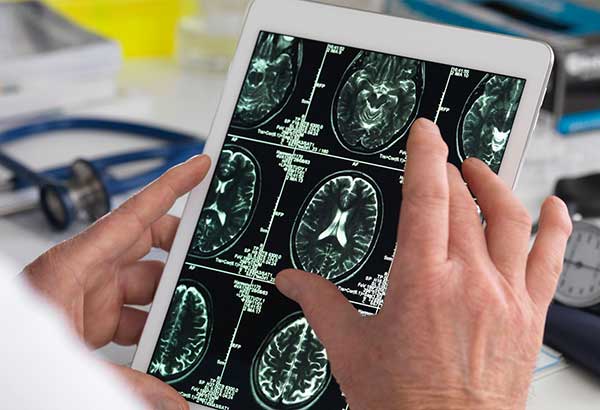 The Corporate Perspective on Innovation Methods
Process Planning Ideas Innovation Methods Global Innovation Business Innovation Management Partners Virtual Reality Technology Innovation Platform Solution Restructure Brainstorm
Category: Blog Created: Sunday, 20 October 2019 17:16
As we look forward to using autonomous cars on our roads, and having been lucky enough to experience some early prototypes, I wonder about the driving styles that Autonomous Control Systems (ACS) may have, and whether as passengers we will …

As we look forward to using autonomous cars on our roads, and having been lucky enough to experience some early prototypes, I wonder about the driving styles that Autonomous Control Systems (ACS) may have, and whether as passengers we will …

As we look forward to using autonomous cars on our roads, and having been lucky enough to experience some early prototypes, I wonder about the driving styles that Autonomous Control Systems (ACS) may have, and whether as passengers we will be comfortable and happy, or frustrated, or even physically sick!

Human drivers can choose to drive in a variety of styles, but generally for each of us there is normal, in a rush or take it gently/eco.  As a general rule, we feel happy as a passenger if the driver drives as we do normally - whatever that is for each of us as individuals.

What makes up my driving style?

What actually makes up a driving style? This is a tricky one to answer but it will certainly include acceleration, deceleration and cornering forces and how they ramp up (under a whole range of circumstances).

It will include position on the road, braking and turn-in points, proximity to other vehicles etc., again, under a wide variety of circumstances.

Then, there are the marginal decisions; to pull out or not, for example, and pushiness levels for merging into traffic. The possibilities goes on and on.

So, presumably, to allow sales of fully automated vehicles to satisfied customers, the ACS driving style needs to adapt to the passenger, or a key passenger, or maybe to compromise between the styles of several key passengers.

The first step is to measure someone's driving style and to characterise it.

Generally there are sufficient sensors in a modern car to be able to do this, though most likely in the majority of vehicles, they are not set up or coordinated to do so.

Having measured various parameters, the data must be stored and then when there is sufficient quantity and quality, the data needs to be analysed to determine specific driving characteristics under particular circumstances.

These characteristics are then used to populate a common format for storage, transferral and use of the driving style.

It is possible that there will be certain levels of sophistication, from simple with the barest minimum up to detailed which would have more fields and take longer to generate.

To my knowledge, there is, as yet, no recognised format or standard for this.

What’s next for autonomous driving?

Some cars already adapt to some types of driving behaviour today, but this is mainly restricted to auto gearbox change points and possibly simple suspension settings.

Insurance companies can also monitor the driving behaviours of some of us in a relatively simplistic manner, should we choose to have a black box to help lower our insurance premiums.

The new world will see a vast increase in ways to determine the nuances of how we drive, and when automated vehicles arrive, we can expect these personal driving styles to generate suitable modifiers to the basic ACS to get a similar effect.

We should also expect that manufacturers will have a core brand related driving style as a basis; it would be expected that a Rolls Royce ACS will be quite different in basic driving style to, say, a Lotus ACS or a Fiat ACS.

Styles may also be varied depending on the model within a brand range.

A style suitable for a German autobahn is unlikely to be acceptable in a taxi in Mumbai, or vice versa.

Similarly the driving cultures in Tonbridge Wells and Turin are somewhat different too. Even during a single journey a driving culture may need to change to suit the environment.

It is possible to envisage a hierarchy of driving style influences, starting with the brand, then the model, the local culture and finally the preferences of the user.

It is also easy to see that there could be a market for celebrity driving styles.

I wonder if Lewis Hamilton's contract with Mercedes allows them to use his driving style as a mode option on future autonomous Mercedes sports cars. They will certainly have enough data from the F1 cars to produce one.

Maybe McLaren have enough historic data to generate an Ayrton Senna mode too? Or Ferrari a Michael Schumacher mode? Perhaps BWM Mini would be best to avoid a Mr Bean mode though.

Good driving practices with The Stig

Recently I have been reading an interesting book titled "How to drive" by Ben Collins - AKA "The Stig" from Top Gear.

It is a good read for anyone interested in the subtleties of driving technique. If you want to be able to drive fast round a track it will help, but also if you want to drive safer on the road.

In essence, Ben explains practical techniques to look and plan ahead and how to keep the vehicle balanced for maximum control. Useful for track or road, but also very useful if you are creating an ACS for an automated vehicle. Well worth a read if you are so inclined.

Whatever happens in the future, driving styles will become better defined, better quantified and maybe even a traded commodity. I wonder what my driving style is worth.

Interesting times ahead I think. 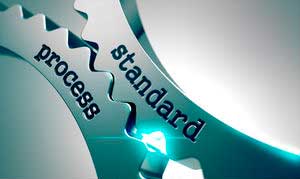 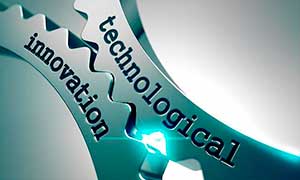 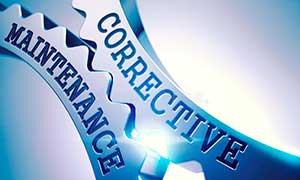 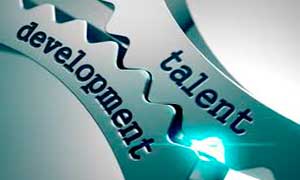 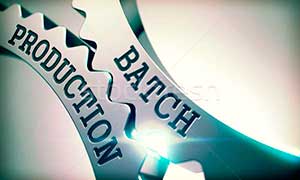 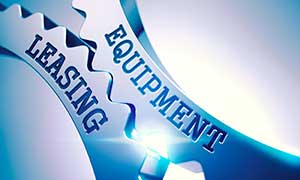